Skip to Content
Home / Business / How Will Blockchain Accelerate The Virtual Reality Revolution? 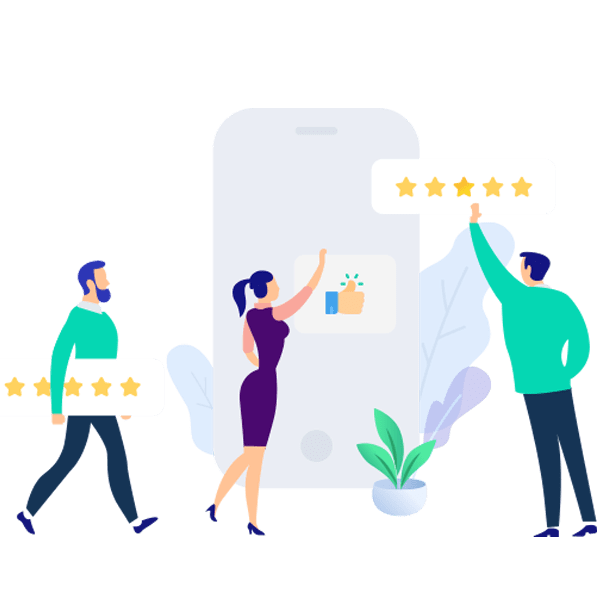 The onset of the pandemic chained the world under loads of lockdown. Shop shutters were closed and it began the culture of work from home. With the comfort that working from home offers to employees, it will not come out as a surprise if people will still find ease in working from home.

The greatest work experiment in the age of digital transformation has made it clear that employees have not compromised with productivity during working from home. With this evidence, most of the organizations have allotted work from home to their employees that have non-essential office roles.

With the pandemic chaining our lives, not only minds have been affected but people also have bruises on their hearts. Thankfully, the technological advancements of today’s era have slashed down the barriers of being able to see people from all around the globe. Talking about this case specifically, Virtual reality unveiled itself as a savior when it came to accessing the globe from the comfort of one’s home.

Now that we have started talking about technology and virtual reality, it will be unfair to not mention the contribution of blockchain. Sure blockchain faced a huge setback in the year 2018, however one can not simply ignore the elevation in its graph ever since then.

This topic became a gold mine for scholars to research and they have summarised that how will blockchain accelerate the virtual reality revolution will pair up really well together. 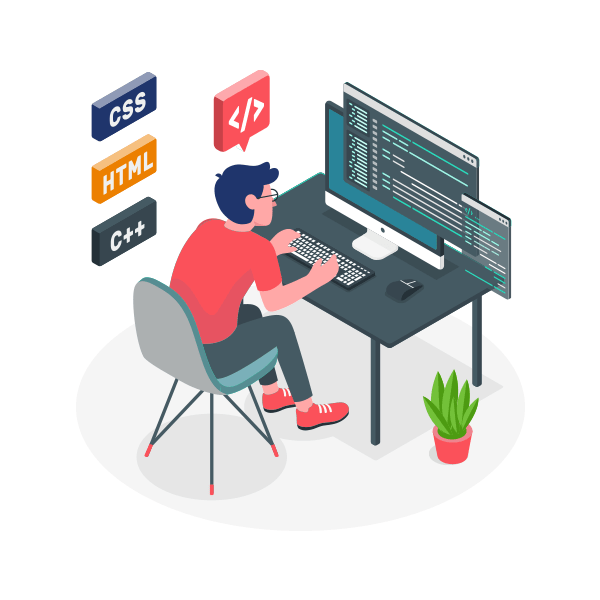 Close your eyes and think about a fantasy world that can only feel like a dream. Now being able to actually experience such worlds can cost you a fortune. The good news here is that being a part of such worlds is not only possible but feasible with Virtual Reality.

Putting the same in the spotlight, imagine traveling to space in your own customized space rocket, we’re talking about SpaceX and even marvel spaceships for that matter. With Virtual Reality, you can redefine communicating with friends and family like they’re sitting next to you. Before you think this all is too good to be true, let us inform you, with Virtual Reality everything is possible.

The emergence of VR began with its invention earlier in the year 1929 by Edwin Link. In those days he developed a mechanical airplane simulation, known as the Pilot Maker. As per history, this event was marked as the pioneer of flight simulation.

The journey of Virtual Reality has been worth noticing ever since. It built milestones by stepping into sectors of airline pilots training, virtual medical surgeries, and also helping researchers and scientists with complicated issues.

Unlike the real world, Virtual Reality allows simulating and automating a parallel unreal world. This process is achieved by Virtual Reality while using high-performing computers and other sensory types of equipment. Some examples are- headsets and gloves.

Talking about the simplest language, one can say that VR is a depiction of a customized environment in 3D units. Its elements are based on units of width, height, and depth, which are further polished for interaction with audio-video aids. A plethora of mobile app development companies has already begun to lock their fortunes in the VR sector for a promising profitable outcome. You can check the task scheduling mobile apps which help track your work efficiently.

With the cryptography technique of cryptocurrency, users are entrusted with secure transactions. Adding more on that note, with blockchain users can carry out a database that is decentralized which can be accessed by other people too but only as a viewer.  Blockchain worlds on a chain of computers that approves the exchange of transactions before it is verified and recorded.

There are many reasons why Blockchain has turned out to be an ideal option for every kind of transaction be it money, other goods, or even property. There are various sectors where the application of blockchain app development can yield fruitful results. With blockchain, people can not only collect taxes but also send money to friends and family without relying on banking services. Also, you can see the full guide to travel app development and how it works.

How Well Do VR And Blockchain Pair Up Together? 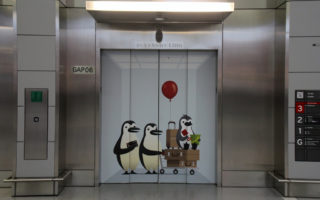 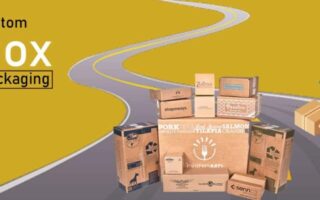 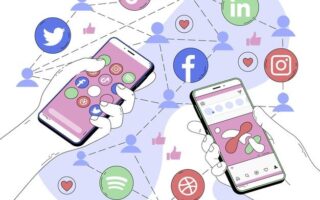